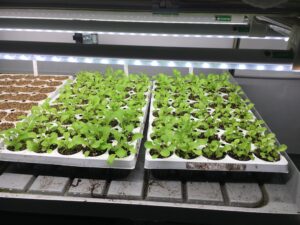 It is said that the may have found initial inspiration for his research from historical references such as the Hanging Gardens of Babylon and the Floating Gardens of China.

It was also said that his motivation was to help humanity by solving the worlds food shortages and preventing failed harvests that would lead to starvation.

During World War Two both the American and British Governments, utilising their Military forces,  invested time, effort and resources into researching different methods of hydroponics with an aim to feed remote islands and colonies, making them self-reliant rather than rely on imports through shipping.

In the post Second World War period the Soviet Union invested heavily in all forms of Agricultural research including hydroponics. The Soviet government funded the Agricultural Research Department in Estonia to build one of the tallest hydroponic systems at their facilities.

More recently at the start of the 21st Century Hydroponics has seen a reassurance by growers who are concerned at the environmental damage that some methods of intensive, modern agriculture has caused as well as those who wish to have greater controller over how our food is grown. Hydroponics can overcome desertification of agricultural land by creating a controlled environment to produce food efficiently.

No need for Pesticides!

Grow All Year Round

What can you grow using hydroponics?

A range of salads and herbs are grown successfully using hydroponics 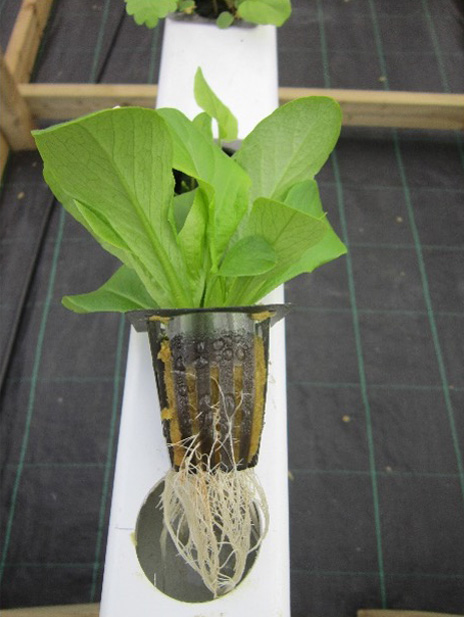 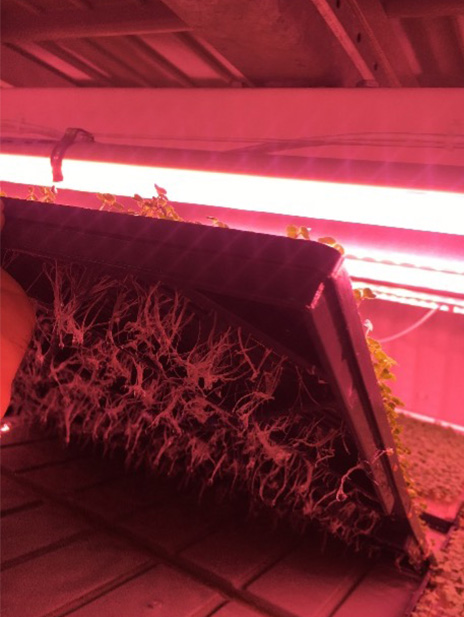 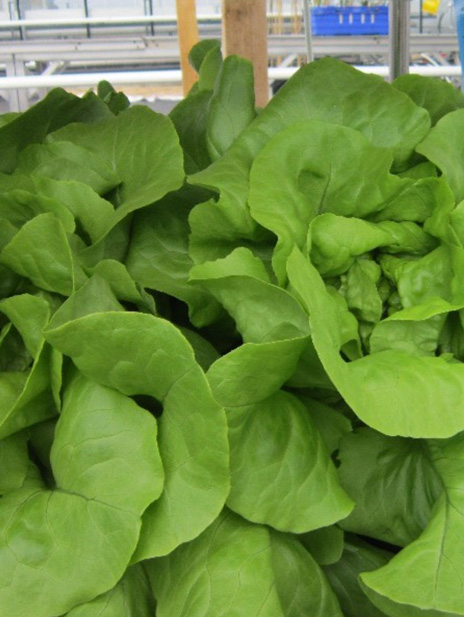 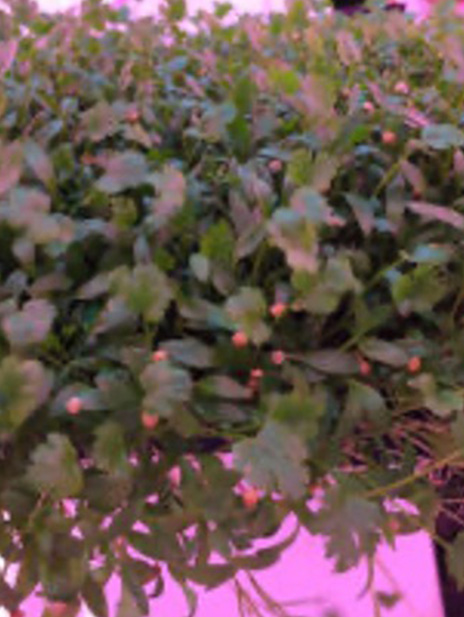 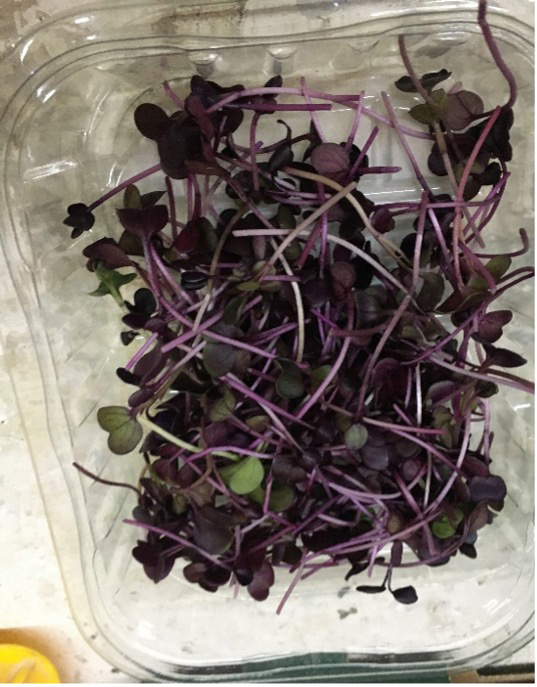 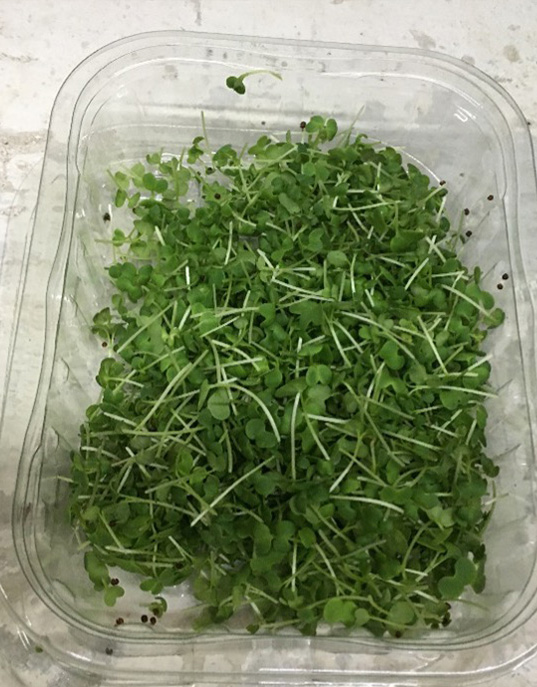 Microgreens are the seedlings or microversions of vegetables and herbs. They’re much smaller than vegetables, and even baby vegetables (like baby kale). Microgreens are harvested about 7-21 days after germination, are about 3-6 cm tall and come in a rainbow of colours and flavours. Hydroponic cultivation of cress, basil, coriander, radish, rocket or sunflower greens has been demonstrated successfully. Microgreens are nutrient dense and flavourful source of salads.

Flowers grown by hydroponics are found to be sturdier and less prone to disease such as powdery mildew that spoils the foliage, detracting from their aesthetic value and lowering their retail value.